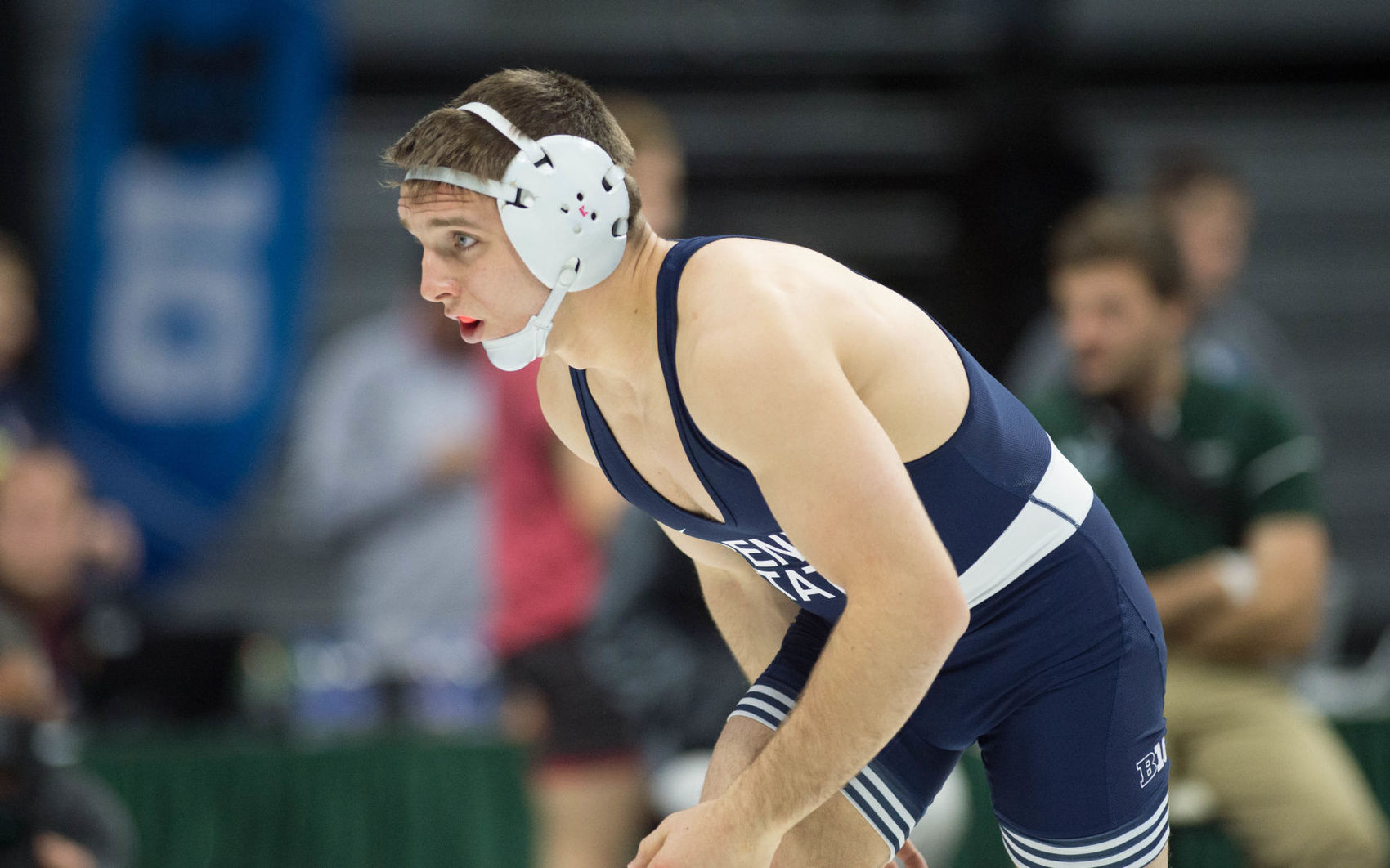 EAST LANSING, Mich. -- At this point in his career, Zain Retherford doesn't need any more accolades or championships to cement his place among Penn State wrestling greats.

But more than his individual successes, Retherford said that it's the people at Penn State that make think back fondly on the school as he wrestled in his final Big Ten tournament.

"I think we have a great coaching staff and just looking back on my recruiting choices, I don't even see how I would've considered anywhere else," Retherford said. "I love this school and I love my teammates. There's nothing not to be grateful for."

Retherford took on Iowa's Brandon Sorensen for the sixth time in their respective careers, and Retherford continued his winning streak against Sorensen, moving to 6-0 all-time against him, en route to Retherford's third straight Big Ten title, which he won by 2-0 decision.

It was the third title bout between Retherford and Sorensen, with Retherford beating Sorensen for both the Big Ten and national title at 149 in 2016.

Retherford's title bout in the 2018 Big Ten tournament was uncharacteristic, with neither Retherford or Sorensen scoring until 1:37 of the third period when Retherford registered an escape, which turned out to be the only points of the match for either side until Retherford clinched the decision with 1:36 in riding time.

Retherford attributed his lack of offense to an overall solid effort by Sorensen.

"He's good. He came out ready to go on his feet, hand fighting hard, and made it hard for me to get to his legs," Retherford said. "He's hard to hold down, because I'm looking to turn him there, but he's countering a lot of things."

While Retherford appreciated the magnitude of being a three-time Big Ten champion, he said that ultimately, his goal is to win another national title.

"There's nothing to stop and enjoy yet. I mean the Big Ten is awesome but we're focused on the NCAA tournament," Retherford said. "Not to discount this at all, we're grateful for this, but [the NCAA tournament] is what we train all year for."