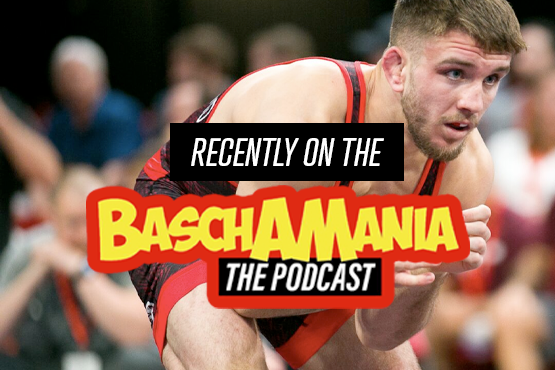 3x NCAA Champion and 2x World Team Member Zain Retherford was recently on the BASCHAMANIA Podcast. The show recap is as follows:

The Zain Train has been rolling for years and isn't slowing down any time soon.  The 3X NCAA Champion, 2012 Cadet World Champion, 2x and Current Senior World Team Member just got back from the 2019 World Championships and it was time to get caught up! From growing up on the farm and developing farm strength, traveling to Pittsburgh as a youth wrestler, his dominant Penn State career as a 3X NCAA Champ and the upcoming Toyko Olympics, we cover a lot of ground in a short period of time. Put those airpods in and come aboard the Zain Train! Listen to the interview here.